Hand carved details on the mahogony mirror frame, with a textured oxidized finish.

Boca do Lobo’s passion for re-interpreting the past through modern design illustrations and material finishes have led to the creation of several iconic pieces influenced by important historical figures and landmarks. Married to Marie Antoinette, Louis XVI was the last reigning French monarch. Influenced by the Rococo style, the Louis XVI mirror features a large frame characterised by beautifully hand carved lines and traditional traits, and with similar design elements as its Marie Antoinette counterpart.

There are no reviews yet. 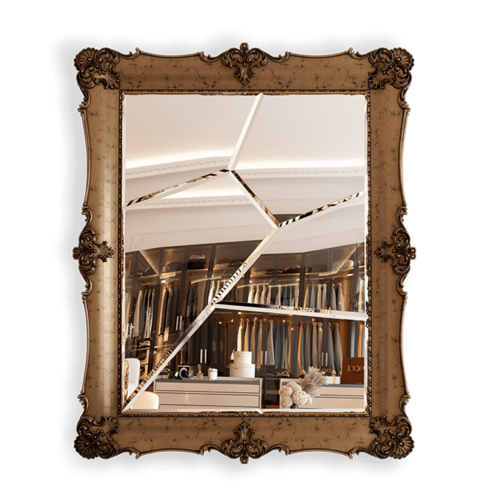 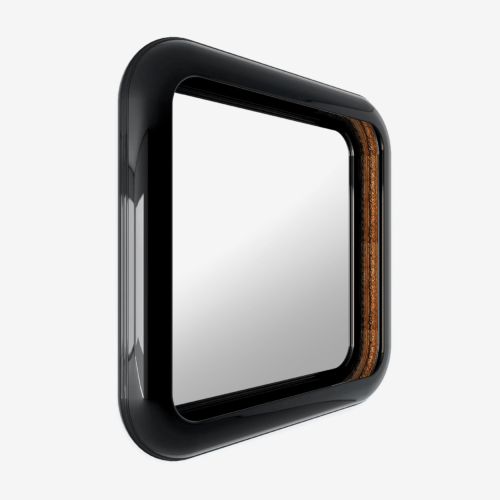 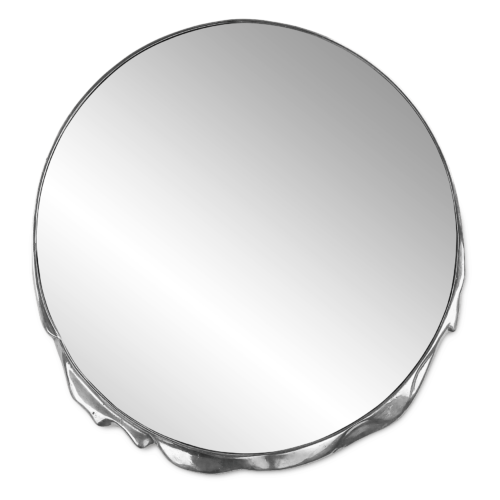